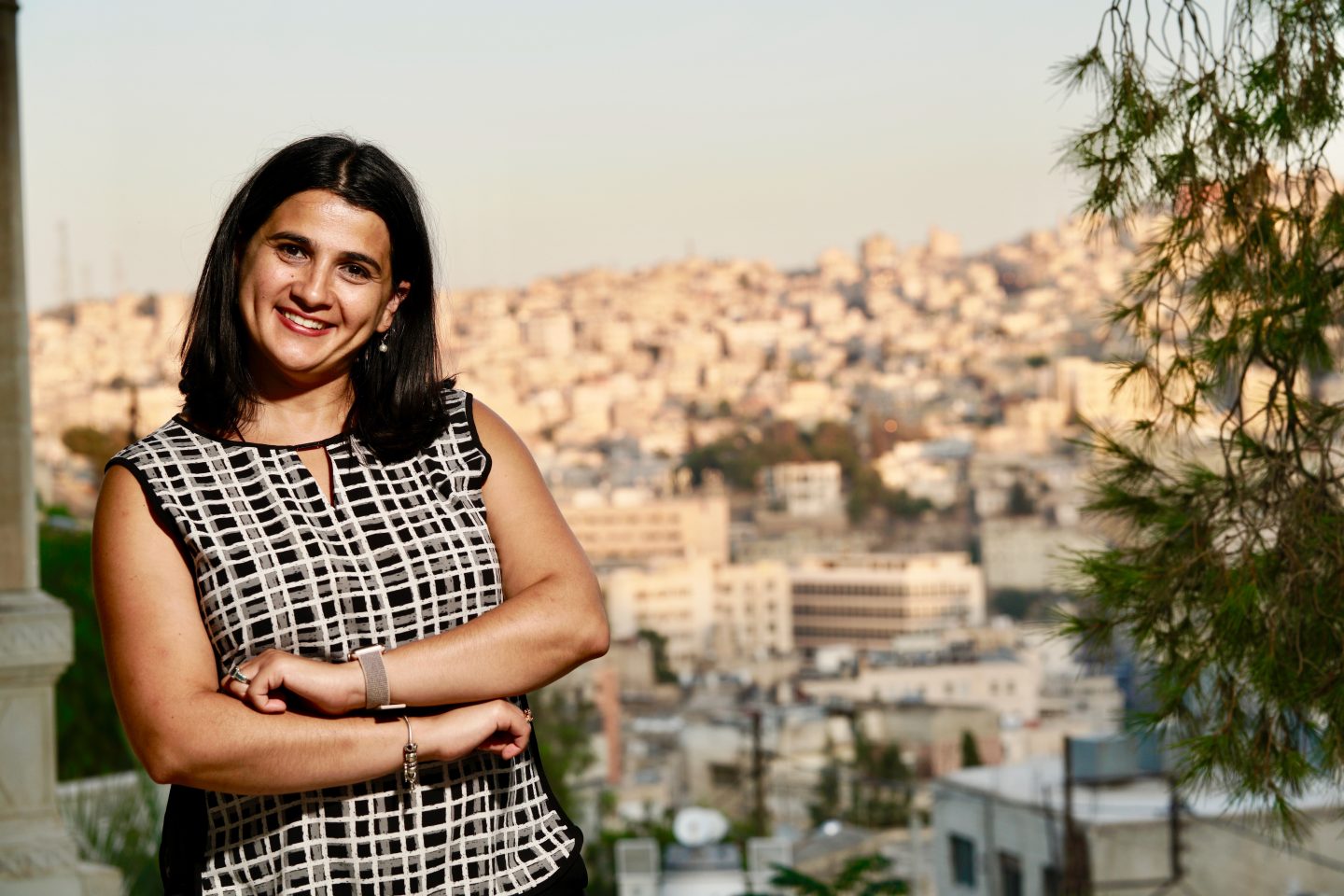 I’m a Jordanian-American author and communications professional based in Washington, DC.  I’m the author of the speculative literary novel They Called Me Wyatt.

I’m a  regular contributor to a number of publications inside and outside the United States. My non fiction work has appeared in the Washington Post, The Huffington Post, Esquire magazine, The International Journalists Network and others. Click here to see my Huffington Post column. My short stories have appeared in Geometry, The Timerbline Review and Fjords.

I have appeared on a number of national and international TV programs, including Larry King Live, PBS’s Foreign Exchange, Paula Zahn show, CBS’s Morning show, Scarborough Country, BBC’s Up all night, among others.

Below are links to some of my published work:

For media inquires, speaking engagements, and other questions, send an Email to:

Connect with me online